Home » SEO and Social Media Marketing » Twitter – Should Your Business be Tweeting?

Launched in 2006, Twitter is a social media platform which now has more than 500 million registered users and is second in popularity only to Facebook.   Its name was specifically chosen by creator Jack Dorsey as it means both ‘chirps from birds’ and also ‘a short burst of inconsequential information’. 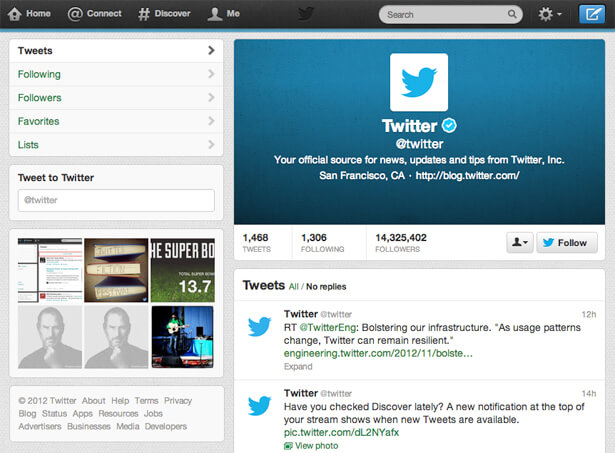 For some people, that’s all Twitter is – inconsequential information packaged in short messages (tweets).  For others it’s their lifeblood.   Diehard fans use Twitter to send regular tweets to all their friends (followers) to tell them what is happening in their personal life and globally.  Each of these tweets is capped at 140 characters so it has to be short and to the point.  Twitter has been described as text messaging by social media which is spot on – nowadays Twitter is being used more and more on smartphones and tablets when people are out and about – but unlike text messages, each tweet is seen by 100’s or 1000’s of followers, or in the case of Justin Bieber, by his 36 million or so followers. 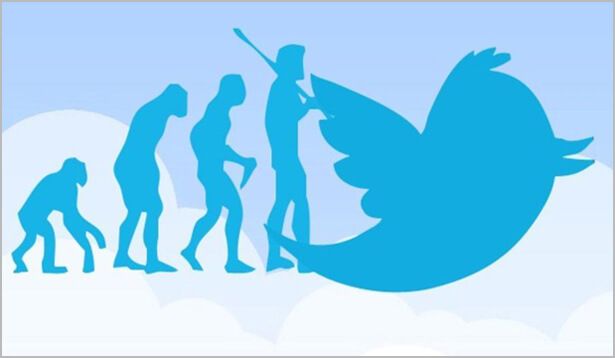 Should your business be Tweeting?

Twitter is a free marketing channel with billions of users and should be considered seriously when putting together your business marketing strategy depending on your target market.  Twitter is used more or less equally by men and women in Canada, with the majority of active users falling below the age of 35.   If that matches your target market profile, then consider Twitter to help increase your brand awareness and to direct people to your website.  The clever use of Tweets will definitely help improve your website inbound links and the more you tweet the more followers you will get.

But as with all social media, tweeting takes time and it will be a while before you create a merry band of followers.  Many companies opt to hire a professional company to manage their Twitter account so they see the most effective results possible.

Whether you go it alone or use the professionals, here are some tips about how to start up your Twitter account for your business:

Twitter has moved with the times and now, as on Facebook and LinkedIn, a company can set up their own brand page. This has advantages over individuals’ pages because they look slightly different, the company logo and tagline can be added, and the company has some control over where the tweets appear in the newsfeed.

Alternatively, if you are influential in your area, set up an individual page where you can tweet on behalf of your company.  Apply to Twitter to get your identity verified. 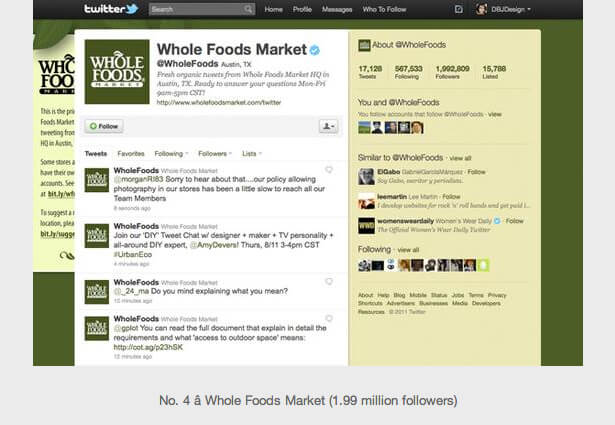 Twitter is all about being open and sharing.  So find businesses and people in your area and start to follow them.  Often they will then start to follow you.  Not only does this help your connections, it also lets you see what the competition is up to.

You need to tweet about your areas of expertise.  Now that might sound like a tall order in a short 140 character tweet, but think of it as a taster phrase.  Mix up tweets about your own news with links to general news items in your field, links to your blogs and links to your articles on other directories.  And to make you tweets more enticing, every so often offer your readers the chance to enter a competition or the ability to read about some great special offer.

For each and every tweet add a shortened URL which the reader can easily click on, to read more and to drive more traffic to your website.

Your tweets can also use the #hashtag symbol which on first viewing seems odd.  But this helps with the categorization of your tweets – placing the # symbol before a key word helps to raise the profile of your tweet if someone searches on this subject.

If followers respond to your tweets, go back to them using the @reply option.  Not only is this polite and the follower will really appreciate it, but to use Twitter effectively you need to really nurture your community.

This is a popular but tricky question because there is no hard and fast rule.  Some people tweet seemingly incessantly about inconsequential matters (normally high profile celebrities!) but the main rule of thumb is to be consistent.  If you want to tweet 3 times a day then do so, but do it regularly.  Don’t tweet like crazy for a couple of days and then disappear for a month.  Your followers will just forget about you.

If you’re serious about Twitter, attract more followers from as many sources as possible.  Include the Twitter icon on your website and at the end of all of your blogs.  Include your Twitter URL in your email signature.  The more you advertise that you are now on Twitter the more chances you have of attracting new followers. 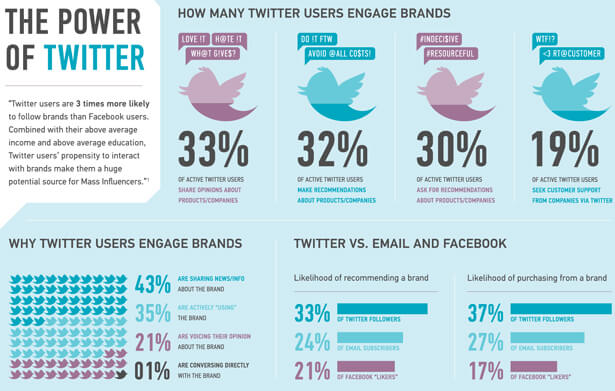 More followers equals more brand exposure, more traffic to your website and ultimately more sales.  It might take time and effort but the use of a professional social media management company can make the path far smoother.

Just remember, in one short week, a billion tweets are posted.  So how many will be from your company?