The creation of a memorable logo that depicts a company’s personality and values, and gives a professional impression to those that see it is no small feat.  And it’s easy to assume that logo prices correlate nicely with success.  Surely those companies that have millions to spend with the best creative agencies will have a logo to catapult their business to prosperity.

But maybe it’s not always so cut and dry.  When it comes to some of the world’s most iconic logos, you may be surprised to learn they were created on a shoestring budget and even the company founders weren’t sure if they would stand the test of time.  But they have, and are frequently cited as great logo success stories.  On the other hand some logos, which took months to develop and cost a small fortune, have become newsworthy for all the wrong reasons.  And they certainly have not been well received by the general public that is nowadays greedy to embrace any hot new brand.

There’s no better place to start than with the Nike swoosh which is definitely known the world over.  However when co-founder Phil Knight commissioned a graphic design student, Carolyn Davidson, to create the logo back in 1971 and paid a measly $35, he really wasn’t sure if it would work.  “I think it will grow on me,” he’s reported as saying.

Well the Nike swoosh surely grew on Knight as the company’s popularity reached the heady heights it has achieved today!  And as a nice ending to this tale, Davidson was given an undisclosed amount of shares in the company as a huge thank-you.

When the UK was successful in its bid to host the 2012 Olympics they wanted a bold logo to capture the modern and edgy side of London.   After a year of work with brand consultants Wolff Olins and $625,000 later, the logo was launched.  It may have been designed around the numbers 2012 and been inspired by graffiti artists but the resounding response from the public across the globe was a thumbs down.

The London 2012 Olympics logo wins the prize for one of the most expensive logos every produced that nearly everyone hated.  But memorable?  You bet. 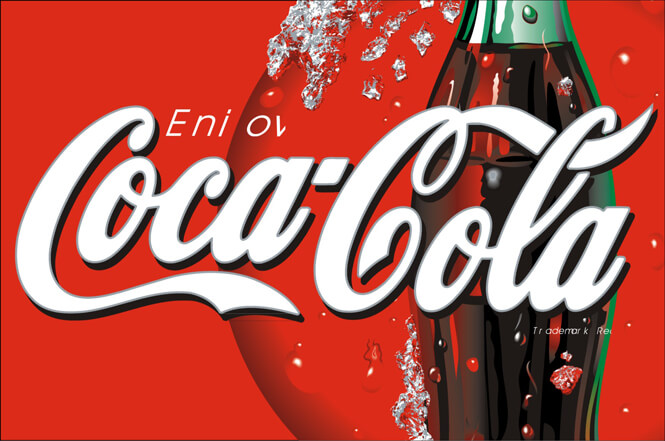 Another free-of-charge design back in 1885 was that of the Coca-Cola logo created by the founder’s bookkeeper Frank Robinson who also penned the company name.  He simply used a Spencerian script which was very common for formal handwriting in the US at that time, and emphasised the two C’s.  And surely this logo must be one of the most enduring and well loved logos of all time. 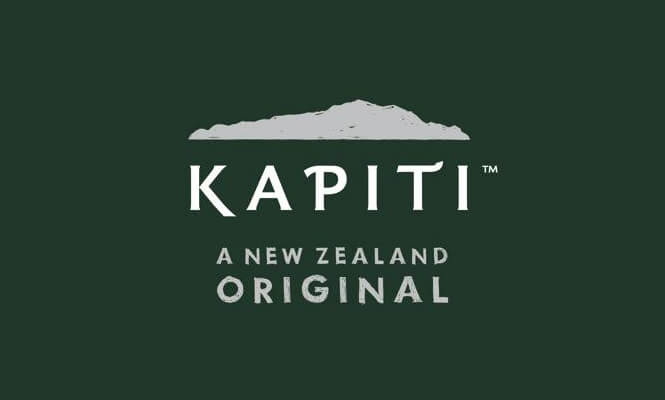 Even companies and organizations outside of the world’s spotlight are not immune to scrutiny when it comes to their logo.  New Zealand’s Kapiti region proudly unveiled a new logo designed to attract tourists to the area’s mountains and sea.  Some thought it perfectly encapsulated the region’s tourist attractions: some likened it to the Loch Ness Monster on legs; others still muttered about a lewd or even pornographic appearance.   Well the logo is definitely curvaceous in its top half – but surely that’s a mountain.  Kapiti Councillor Mr Lester, a fan of the logo design responded to the criticism by saying that as far as he was concerned “pornography is in the eye of the beholder”!

Cheap and cheerful but also highly effective. This wordmark logo is recognised across the globe and was originally designed in 1998 by co-founder Sergey Brin.  Since then the logo has seen several subtle changes in terms of colour and shadow but has basically maintained the same look.  Google, known for not following convention, likes to play with its logo by producing cartoon modifications to celebrate holidays and major events.  Not many companies dare to mess with their logo on a regular basis, but these Google Doodles are always fun and make people notice the company name a fresh.

Burnley, a former mining town in the north of England, is rightly proud of the regeneration advances that have been made in the town during the past decade or so.  To show the world what an exciting and interesting place it has evolved into, Burnley Council commissioned an unnamed designer in 2009 to rebrand the town.  At the heart of the rebranding exercise was the new logo – the intertwined coloured lines are supposed to signify all the different elements of the town’s character and how dynamic the town now is.

The founders of Twitter chose their original cute bird logo from iStockphoto.com – a subscription based website that offers customers thousands of images for use in designs.  The bird was created by freelance designer Simon Oxley who received the princely sum of about $4 for his creation.  Since then Twitter has modified the logo so that the bird is looking a little more perky with an upturned beak and a slimmer physique, in line with the dynamic nature of the company.  And it’s probably true to say that the 500 million Twitter users plus quite a few others automatically recognise what this logo represents – which isn’t bad going for a small blue bird.

These case studies have shown that the correlation between the price paid for a logo and its future success don’t necessarily go hand in hand.  However for every Nike Swoosh that cost peanuts but made it big, there are thousands of cheap logos that have long been on the scrapheap.  Today when there are more brands than ever on the market and people’s brand loyalty is at an all time high, new companies should still seek the branding skills of professionals, even if their budget is on the modest side.