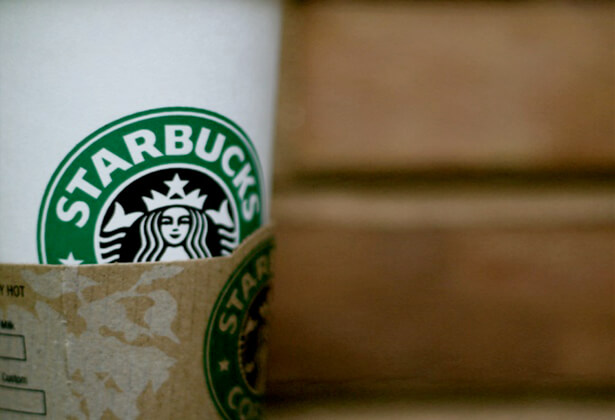 The suspended coffee idea was born in Naples where customers were able to purchase their own drink and at the same time reserve one for a person who couldn’t afford to purchase their own.  In doing so, they knew that their essential coffee break was not merely for their own good but was helping others in a small way.

Starbucks UK is approaching its suspended coffee project slightly differently – each person who buys a coffee can reserve one for a homeless person, and Starbucks UK will match the value of the beverage purchased.  One purchase therefore equates to two donations of the same value.  The recipients won’t be popping into Starbucks to claim their free coffee – the donations will be managed via the non-profit charity Oasis who will manage them through its normal channels.

News of this initiative is bound to be well received by homeless charities and Starbucks UK will be seen as a shining example of how a successful business can give something back to the community.

However one can’t help but wonder how much the Starbucks PR department pushed for this after the tax scandal last year.  In December 2012 it emerged that Starbucks UK had paid less than 1% in corporation tax on its £3bn sales since 1998. The company claimed to have made a loss in the UK because payments had to be made to other companies in the Starbucks group outside the country.  At the same time, the executives were telling analysts that the UK business was successful.  Unsurprisingly this situation was poorly received in the UK.

Whether the Starbucks UK suspended coffee project is driven by pure altruism or an astute public relations department will be impossible to prove.  However if the homeless benefit and the publicity surrounding the project encourages more big names on the high street to follow suit, it is clearly a win-win situation.