A Short History of Psychology for Advertising

Home » Blog » A Short History of Psychology for Advertising

Have you ever been persuaded to purchase something, even when you weren’t even planning to buy?  If your answer is yes, then you have probably experienced psychological advertising at its very best.  And the art of using psychology in advertising is no new thing.  Two famous American psychologists are credited as being some of the first to explain how advertising is far more effective when the consumers’ psychology is taken into account. 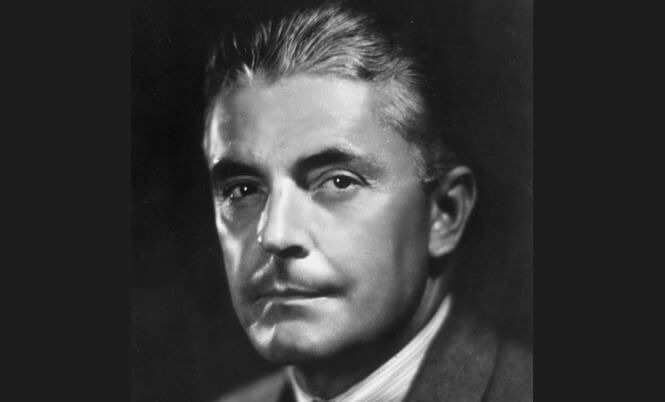 John B Watson (1878-1958) was an American psychologist who conducted psychological research into advertising amongst other things.   He had a controversial career, in part due to his academic work on conditioning children, and also for a scandalous divorce.  After being fired from his academic post at Johns Hopkins, he moved to the US advertising agency J. Walter Thompson.  It was a time of huge growth in the availability of products and services, and advertisers were keen to use psychology to improve their marketing success.

Watson started off in door-to-door sales as he wanted to become an “honest-to-goodness working advertising man”.  Watson concluded that marketing depended not on appealing to rational thought, but appealing to emotions and stimulating desire for the product.  In fact Watson told advertisers to stir up the consumer’s emotions:  “tell him something that will tie him up with fear, something that will stir up a mild rage, that will call out an affectionate or love response, or strike at a deep psychological or habit need.”

While this might be a psychologically sound way to guarantee an advertising campaign gets noticed, not many advertising agencies nowadays would recommend instilling fear or anger in consumers in an attempt to get them to purchase!

Testimonials were nothing new in advertising but had fallen out of favour because they had been used extensively by manufactures of ineffective and sometimes dangerous medicines.  But Watson’s testimonials for this beauty product were highly effective in persuading consumers to buy.  And indeed this trend has continued until today – glossy magazines are littered with beauty product adverts and accompanying celebrity endorsements.

Another effective campaign targeted at women and evoking an emotional response was that for Pebeco toothpaste.  Watson used a seductive looking woman and encouraged women to smoke – so long as they used Pebeco toothpaste.  This advert had nothing to do with the health benefits of the toothpaste but was all about making the consumer more attractive to the opposite sex.

Watson clearly saw advertising as an opportunity to sway people to buy specific products, whether they had thought about buying them beforehand or not.  His vision has led to him being credited with a number of very successful advertising campaigns in the early 1900s. 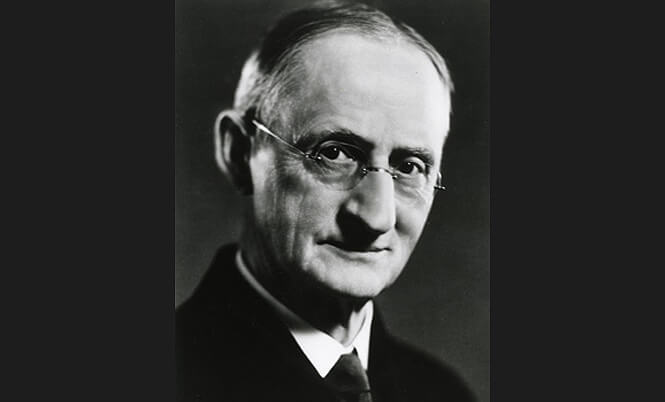 Walter Dill Scott (1869-1955) was another influential American psychologist in the world of advertising.  An advertising executive approached him in the early 1900’s who wanted to make his marketing more effective.  In 1903, Scott published his first book in this area:  “The Psychology of Advertising in Theory and Practice”.  His theory was that evoking emotions, sympathy and sentimentality via adverts could easily influence consumers.  Instead of seeing adverts as a source of information, he believed they were primarily for persuasion.

His recommendations to advertising agencies were:

By 1910, Scott’s techniques were commonly used in America and in 1913 he proposed an advertising model, which outlined the various stages that a consumer must be taken through before they will buy a product:

Of course, for those of you with a marketing background, you will clearly see that this forms the basis of the contemporary model of marketing, AIDA (Attention, interest, desire and action).

Watson and Scott may have been born more than 100 years ago, but they understood that successful advertising is all about the art of persuasion; how to make a consumer believe that they need a particular product and that their lives will be much better if they purchase it.  Nowadays their advice and models still hold true, and advertising agencies all over the world use these psychological insights in every advertising campaign they create.